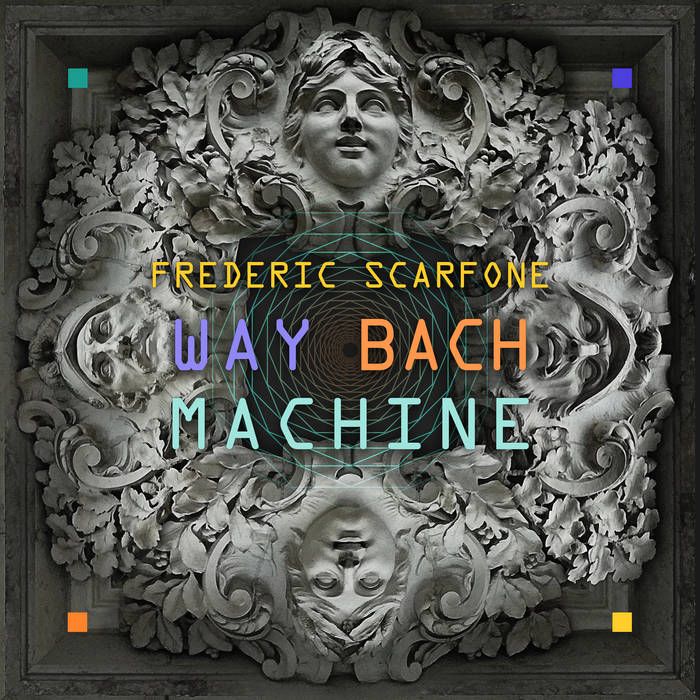 Ever the genre-hopper, Frédéric Scarfone first took to the stage in 2008 at Kinetik Festival 1.0, with the hard electro outfit Memmaker, fronted by his old friend Guillaume Nadon. In the following years he began cutting his teeth as a producer, collaborating with experimental breakcore veteran Yann Faussurier on the seventh Iszoloscope album, "The Edge of Certainty" (2010), while also foraying into bleak, Laibachian marching rhythms under the name Norad.

When Memmaker relocated to Copenhagen, Scarfone followed suit, performing with them and Iszoloscope throughout 2011-2012, and co-writing a number of tracks on Memmaker’s belated second album, “Let There Be Lasers”. In Denmark, Scarfone made the acquaintance of Jesper Karup and Nina Io, who were looking for a producer for their dark-yet-poppy electro project, Neonsol. The chemistry was right, and the trio went on to release 2 EPs and a full-length on AnalogueTrash, and perform throughout the UK and Scandinavia.

In 2017, after a decade of collaborations, Scarfone felt the urge to explore a different facet of his creativity with a solo project centered around the Baroque period.

"The idea of a baroque synth album à la Wendy Carlos had been in the back of my mind for several years," Scarfone recalls, "but that involved actually teaching myself to (gasp!) read classical notation". Fortunately that obstacle turned out to be not only perfectly surmountable, but a great learning opportunity:

”Getting familiar with the source code of a classical piece, rather than say, grabbing a mistake-riddled MIDI file off the web, is very gratifying, as it gives you a glimpse of the composer's thought processes, and it also opens up for new interpretations. For the closing track, the aria “Sovente il sole”, I even had to head to the Danish Royal Library to hunt down a facsimile of sheet music penned in Vivaldi’s own messy handwriting, as no digital score was to be found. Old-school research work!”

For this project, Scarfone drew together works from Bach, Purcell, Rameau, Scarlatti and Vivaldi, mixed in some nostalgia and cutting-edge electronics to produce the wonderfully titled Way Bach Machine (‘dad joke’ intended!) just in time to coincide with the 50th anniversary of Switched-On Bach.

Mixing the familiar and the obscure, invention and tradition, Way Bach Machine invites the listener to simultaneously revisit the dawn of synthesizer music and the great masters of the 18th Century, whose work, as it turns out, does allow for a degree of spontaneity:

”Lacking proper classical training, I was surprised to discover just how many details were left entirely to the performer’s discretion, notably tempo, ornamentation and figured bass. This emboldened me to make a number of directorial choices, which hopefully will lend character to each piece.”

Way Bach Machine is released on the 19th of October via Manchester label AnalogueTrash. It will be available in digital and limited edition CD formats, as well as via all good digital stores and streaming services.

All tracks arranged, produced and recorded by Frédéric Scarfone at Grey Area, Hvidovre (Denmark), between November 2017 and August 2018
Mastered by Eskil Hindrum

Bandcamp Daily  your guide to the world of Bandcamp

Featuring Plunky of Oneness of Juju and Coldcut & the Keleketla! crew.